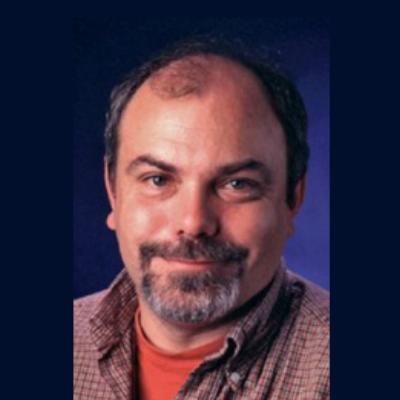 Fundamental problems in developmental biology, such as the generation of asymmetry, differential transcription, and the execution of positional information, are all exhibited during the cell cycle of the bacterium, Caulobacter crescentus. Caulobacter undergoes a fixed sequence of differentiation events within each cell cycle. Cell division yields morphologically and biochemically dissimilar daughter cells; a swarmer cell which posesses a single polar flagellum and a non-motile stalked cell. During the latter portion of the DNA replication phase, the components of the flagellum are synthesized and assembled at the pole of the predivisional cell that is opposite the stalk.

For a subset of flagellar genes, positional information is generated through localized transcription in one pole of the cell. The newly replicated chromosomes in the predivisional cell, therefore differ in their program of transcription as well as the ability to initiate DNA replication. The overall goal of our research program is to define the mechanisms by which this differential, global programming of the Caulobacter chromosome is accomplished. Using both genetic and biochemical approaches we are determining the mechanisms of both temporal and spatial transcriptional activation of these locally expressed promoters.

We are also interested in the mechanisms that couple cellular morphogenesis to gene expression. Early flagellar assembly events are required for the transcription of genes encoding structures that are assembled later in the flagellum. These same events are also required for normal cell division. We are determining how factors that regulate gene expression and cell division monitor the assembly of the cellular structures.